One such enigmatic killer is returning around the world. An attack inside the body that lets you know, And you don’t even know it Of this unknown enemy You’re done hunting. 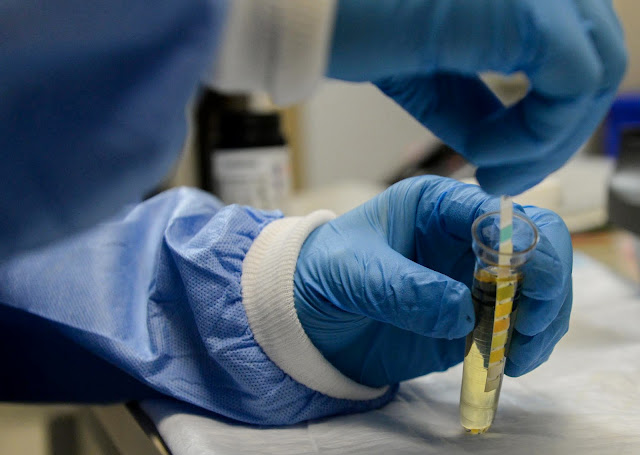 Doctors at St James’s Hospital in Dublin, Ireland, studied 83 patients infected with the coronavirus. It was realized that there is another new threat of Coronavirus. The virus causes up to 100 small blockages inside the lungs So that the patient dies as the oxygen level decreases 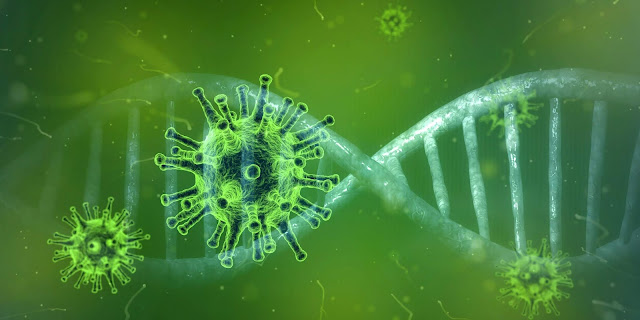 Research on corona is underway in countries around the world.The research was conducted by the British Journal of Hematology, 81 percent of 83 critically ill are European, 12 percent Asian, 6 percent African and 1 percent in Spanish. The average age of all these patients is 64 years. Not only that, but 80% of the patients are also already suffering from various diseases Of these, 60 percent have recovered and 15.7 percent have died 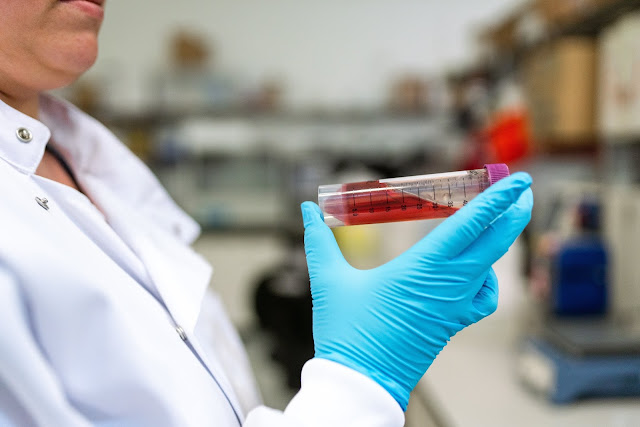 What does it mean to have a high D dimer?
Scientists also did research, How quickly blood clots in corona patients, In which D-dimer checked a protein called d-dimer protein. D-dimer protein is one such protein. The more there is in the body, the greater the risk of blood clots. This amount of blood is higher in patients with corona. The number of tiny particles in this blood was also found to be high. Such patients are forced to seek treatment directly in the ICU. 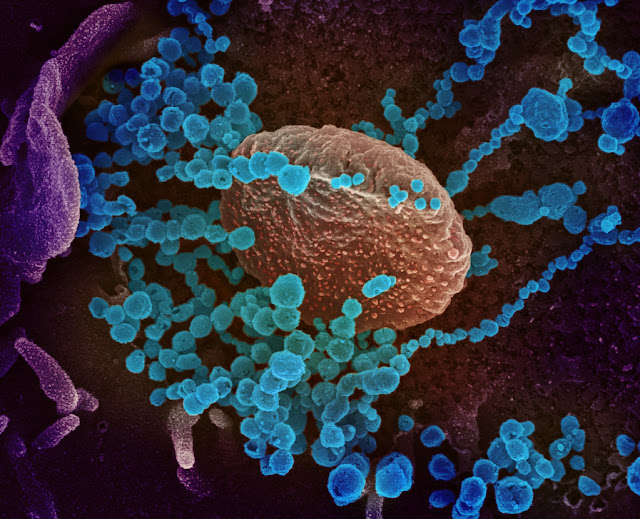 Special amounts of blood were also found in high-risk patients Including pneumonia pneumonia also affects the lungs. But the risk of infection in the corona was not found in other diseases. Currently all scientists and doctors are trying to find out How do these tiny blood particles freeze?
The most shocking revelation in the research of American experts is that the cause of blood clotting has come out in the number of deaths of corona sufferers. Not only this, these symptoms are also seen in the patients discharged from the hospital Such blood clots can lead to heart attacks and strokes.


However, the largest study also found that there were very few cases of blood clotting in Chinese people due to genetic variation. For the same reason, Europe and the United States have the highest number of corona cases compared to China.

Do remedy with corona and heat Come to escape