by Newsvishesh
in ENTERTAINMENT
95 5
A A
0
56
SHARES
555
VIEWS
FacebookTwitter
The news of Irrfan Khan’s demise came as a shock to Irrfan’s ultimate fans, whether they were his colleagues in the film industry or not. Whether it is Irrfan Khan’s films or real life, he has always written his own story. Let’s take a look at Irfan’s life story. 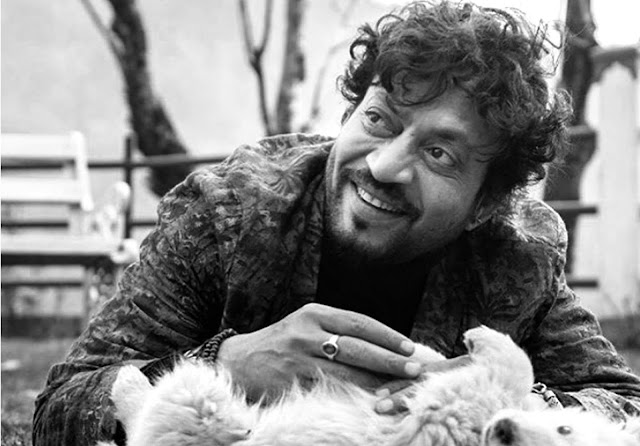 Hello friends, I am Irfan

Sahabzada Irfan Ali Khan. This long name never liked. The emperor of acting, who shortened the name to Irfan, has said goodbye forever. A Bollywood cat who knows how to act with his eyes, a movie warrior has said goodbye to his life by making it a story.
Born on January 7, 1967, in Pink City Jaipur, Rajasthan to a Pathan family, Irrfan Khan was related to Nawab Khandan of Tonk . Father Sahabzada Yasin Ali Khan and mother Saida Begum. The other two brothers are Salman and Imran, so is sister Ruksana. Irrfan Khan has never been interested in schooling since childhood … Irfan enjoys playing cricket in the neighborhood and in the Chogan Stadium which is more fun than studying. Irfan grew up dreaming of becoming a cricketer. But the reluctance of the family forced Irfan to quit cricket. 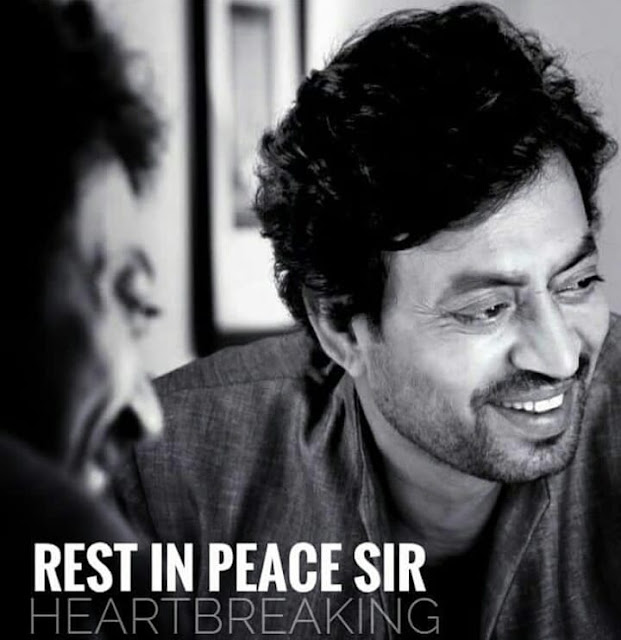 However, if not cricket, then acting is the signature.
That is why Irfan joined the National School of Drama. And received acting training from the National School of Drama. Irfan met Sutpa Devendra Sikder in NSD. The two met and got married. Sutapa is a dialogue writer. Irfan also has two children Ayan Khan and Babil Khan.
Irfan was very certain about likes and dislikes. Irfan is fond of reading books, Mughlai food, and cricket. His favorite Hollywood films were The Man, stars Philip Seymour, and Marlon Brando. Irfan, who used to do comedy in films, used to have comedy in real life while Irfan was stopped at airports because his name was associated with a terrorist. Due to being shy and speaking less in school time, he also had to eat more. And during the conflict, Irfan also tutored the children and repaired their ACs at home.
Irfan made her acting debut on the small screen in 1985 with the first TV serial Srikanth. Serials like Bharat Ek Khoj, Chanakya, Chandrakanta, Mano Ya Na Mano remained in the name of Irrfan Khan. Sitara Irfan, who made her Hindi film debut in 1988 with the film Salaam Bombay, has never had a red carpet career. 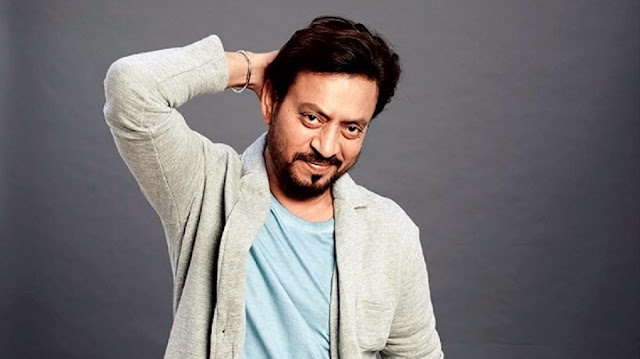 Irfan continues to struggle
Irfan, who made his Hollywood debut with the British film The Warrior After years of struggle, has become an Indian acting warrior. So Irfan was seen in an important role in films like Hasil, Maqbool. Irfan received critical acclaim for his roles in The Namesake, Life in a Metro, Pan Singh Tomar. Irfan also won the National Film Award for Best Actor for Pansingh Tomar.
Rog, Hasil, Piku, Hindi Medium – Movies like The Amazing Spiderman, Jurassic World
Irfan’s journey to success has included films like The Lunchbox, Piku, Talwar, and Irfan has been on the world stage with films like The Amazing Spiderman, Lip of Pi, Jurassic World, Inferno. Irfan’s highest grossing Hindi film was the comedy-drama film Hindi Medium for which Irrfan also won the Filmfare Best Actor Award. Irfan gave his last audio message for the film English Medium which became Irfan’s last film. Irfan Khan is one of the actors who not only plays a character but also knows how to live And with his excellent acting, Irrfan came to show his amazing performance in every film.
On March 16, 2018, Irfan was diagnosed with a neuroendocrine tumor. Immediately he had to go to London for treatment and after more than 1 year of treatment, Irfan returned to India and finished shooting his film English Medium. 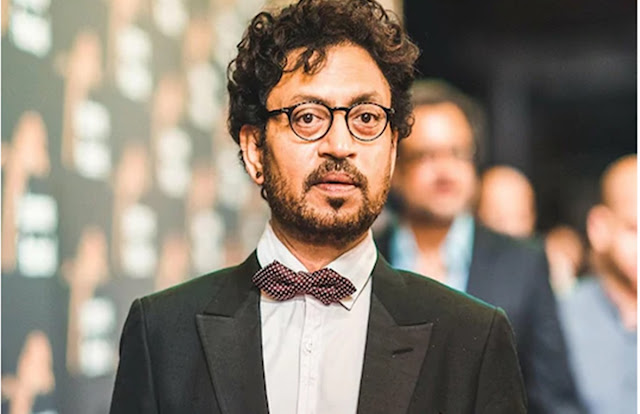 National Film Award and Padma Shri Award in 2011
Irfan, who has made a name for himself in Hindi cinema, British and American films. In his nearly 30-year career, he won the National Film Award, the Asian Film Award, and 4 Filmfare Awards, as well as the fourth highest civilian award, the Padma Shri, in 2011.
Due to his hard work, Irrfan Khan achieved a different destination in films. Along with the film world, he made a special place for himself in the hearts of his fans. The stars suddenly said goodbye to everyone on April 29, 2020.

There is no casting by Salman at present. Salman’s post reveals rumors

Shahid Kapoor reveals on social media that he stays at home in the lockdown and washes dishes.

There is no casting by Salman at present. Salman’s post reveals rumors

Shahid Kapoor reveals on social media that he stays at home in the lockdown and washes dishes.