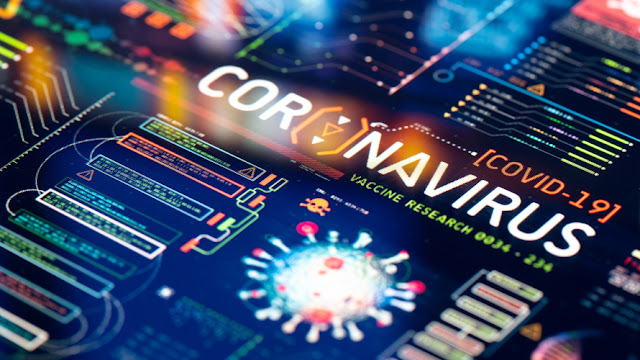 There is hardly a country in the world that has survived the Corona eruption. The situation in China is deteriorating due to the virus that started in Wuhan, China, but other countries in the world are now fighting the Koro epidemic. In Italy, Corona’s condition is still the same. Here, the number of positive cases has reached one lakh one thousand 739 and the death toll has risen to 11591. The lockdown in Italy has been extended to April 12. So the investigation report of Israeli Prime Minister Netanyahu has come negative, the report of an aide has become self-isolated. 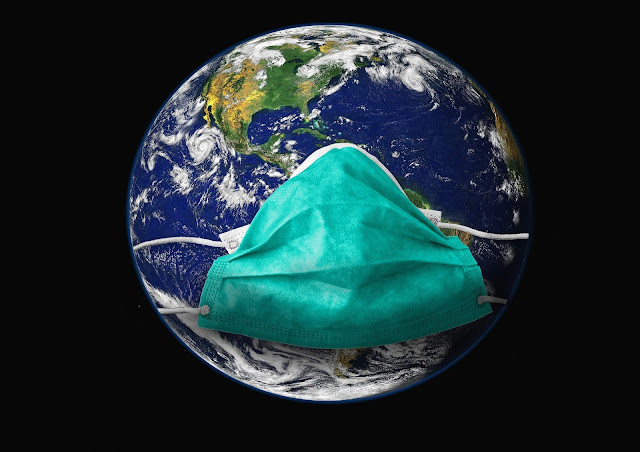 Spain ranks second in affected countries after Italy in terms of deaths. The number of positive cases is more than 94,000 in Spain, while 82,000 cases have been reported in China. The death toll in Spain has risen to 8,190, while 3,300 people have lost their lives in China. Spain has killed 849 people in 24 hours, while France has killed 418 people in 24 hours. While more than 66,000 cases have been reported in Germany

There are more than 1,64,000 positive cases reported in the United States, of which more than 66,000 are reported in New York alone. Quarantine has now been announced on the basis of gender amid a steadily rising number of figures in the United States.
According to the order, women will be able to go out of the house for two hours on Mondays, Wednesdays, and Fridays. Men will be able to get out of the house on Tuesdays, Thursdays, and Saturdays. Orders for people to stay at home in Washington, violators fined Rs. 3.70 lakh will be fined.
Donald Trump said 1 million people have been tested so far. That one lakh samples are being tested every day. “I have spoken with the prime minister of Italy,” US President Donald Trump said on Monday. The extra medical supplies we have and the ones we don’t need will be shipped to Italy, valued at કરોડ 100 million.

The outbreak of Corona epidemic in Pakistan has been steadily increasing, the number of positive cases here has reached 1848.

Coronavirus cases increase in Pakistan to Rs. Announced a 00 1200 billion relief package. Thus the only challenge facing the whole world right now is how to beat Corona. Because Corona has stopped all countries.

Do remedy with corona and heat Come to escape