After alcohol in Delhi, petrol and diesel have also become more expensive. The Kejriwal government has hiked VAT on diesel by Rs 7.10 and petrol by Rs 1.67 per liter in Delhi. 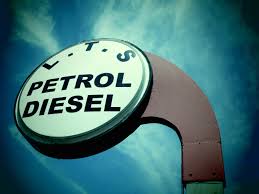 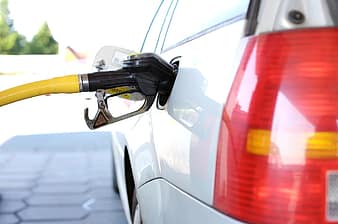 In Chennai, petrol is priced at Rs 75.54 per liter and diesel at Rs 68.22 per liter.
State governments are facing huge revenue losses due to the lockdown. Excluding the share of GST received by the states from the central government, their biggest source of income is a tax on liquor, land registry, and VAT on petrol-diesel.
However, the lockdown has also locked all these sources. Increasing VAT on petrol and diesel is also seen as a form of compulsion on the part of the Kejriwal government in Delhi.