by Newsvishesh
in WORLD
A A
0
491
SHARES
1.4k
VIEWS
Share on FacebookShare on Twitter
Spain is the most affected country in Europe. Spain has also been battling Corona for a very long time. And now the Spanish government has decided to lift Europe’s toughest lockdown in stage 4. 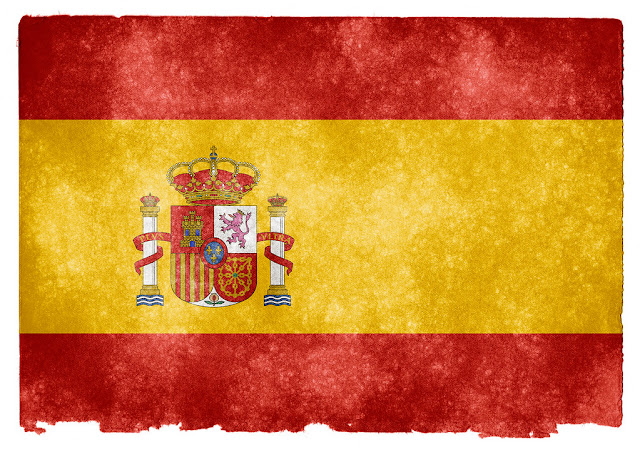 For the first time since March 14, about 45 million people in Spain will be able to go out and eat on May 11. However, the people of Madrid and Barcelona still have to wait a while. This is because the Spanish government has softened some of Europe’s toughest lockdowns, partially granted concessions, and lifted a few sanctions. 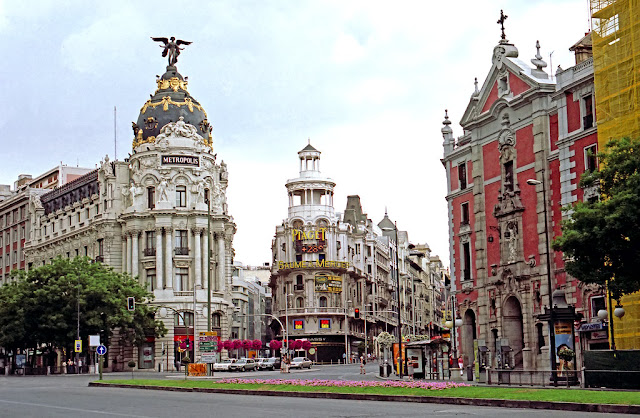 In cities like Sevilla and Bilbao, 50% of customers are allowed to sit in outdoor seating arrangements in bars and restaurants. A maximum of 10 people can be found in the crowd. People will be able to go to church, theater, and museums. But only if there are very few people in it. Smaller shops are allowed to open. In Spain, 143 people died from the coronavirus on May 10, the lowest number of deaths per day for the first time since March 19.
The Spanish government has considered opening a 4-stage lockdown and its implementation has also started from 4 May. 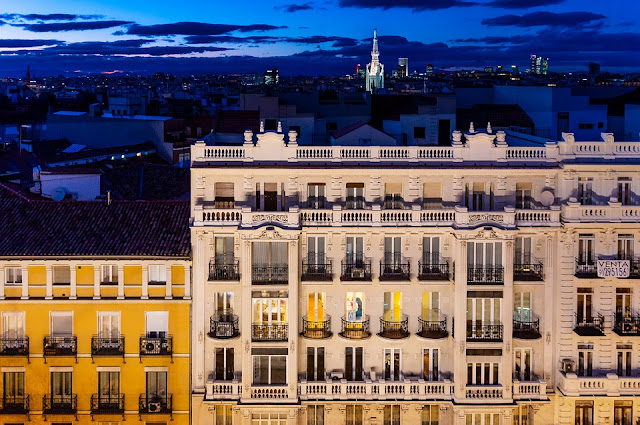