WHO also acknowledged that the corona virus is a product of China’s Wuhan market.

WHO also acknowledged that the corona virus is a product of China’s Wuhan market.

Wuhan .. this province of China that gave birth to the epidemic called Corona. 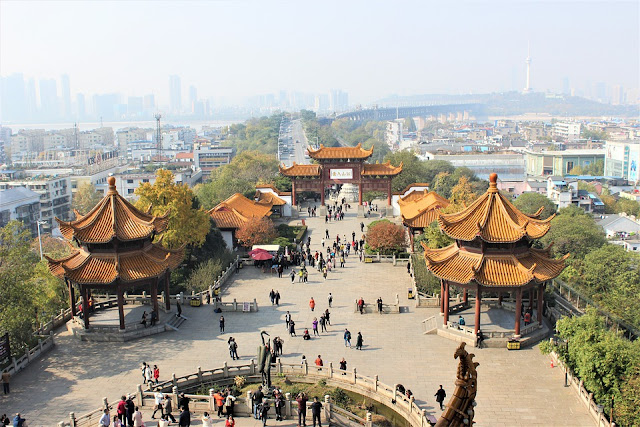 The virus, which has spread from Wuhan province, has killed the world’s economy. Superpower America has also become helpless due to this one virus. Now, the WHO itself has acknowledged that the coronavirus is a product of China’s Wuhan market. Following the WHO’s statement, there are rumors of action against China. 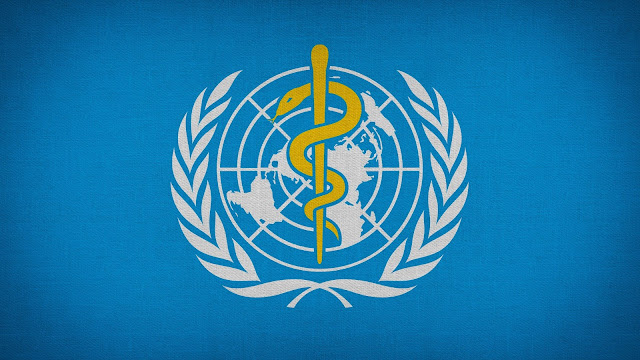 China, which had so far explicitly refused to investigate the Kovid-19 epidemic, has finally fallen to its knees. On Friday, China said it was ready for a “clear, transparent, and inclusive” inquiry by a panel set up under the World Health Organization. This will review the global response to the Coronavirus epidemic. Foreign Ministry spokeswoman Hua Chunying said the review should be conducted in a transparent and inclusive manner at an appropriate time after the end of the epidemic.
Hua added that the review should be led by WHO President Tedros Adhome Ghebraes. There is global pressure on China to conduct a transparent investigation into the origin of COVID 19. This is because the virus has become a global epidemic, killing more than 2 million people in many European countries, including the United States.
The virus has hit America the hardest in the world. The U.S. president has repeatedly called for an investigation into the Wuhan virus, accusing the WHO of being biased against China. Trump had previously said that the virus had come out of a laboratory in Wuhan, with US Secretary of State Mike Pompeo making a similar statement. China, however, denied the allegations.
Australia, Canada, the UK, and Germany have also demanded independent investigations into the virus. According to experts, the virus began to spread long before the WHO was notified by China on December 31, 2019.
The virus infected 82,886 people in China and killed 4,633 people. The global death toll rose to 2,69,584 and more than 3.8 million people became infected. The virus has killed more than 75,000 people in the United States.

The whole world was accusing China of taking the coronavirus, saying that China had not taken appropriate steps to prevent the spread of the virus in its own province and had not provided information to other countries.  The World Health Organization (WHO) has been accused of favoring China.  However, the WHO has now said that China’s Wuhan market has a significant role to play in the spread of the coronavirus.